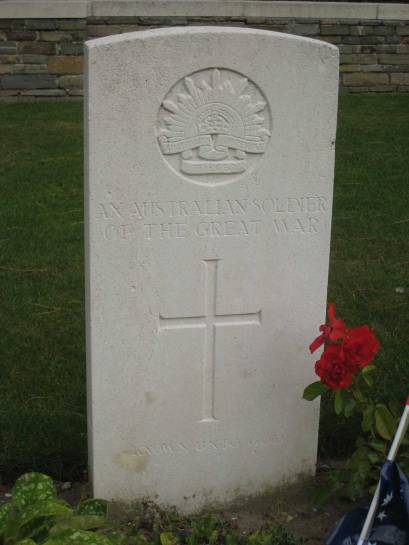 The kitchen commando is particularly sensitive to what he perceives to be constructed war zone scenes and the excessive zeal of news correspondents dressed in combat gear.

I engage him in discussions on what he thinks is appropriate reporting, interrupted by the occasional critique, hurled like a missile at the computer screen.  His opinions I suspect are still based on experiences from the Vietnam War. 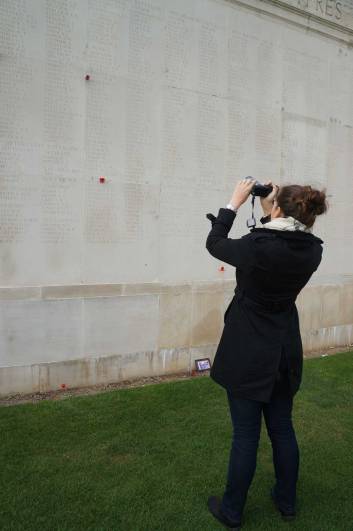 More boring and less dramatically reported are the conditions that our troops are experiencing, the dust particles that tickle the nose, the energy sapping heat that makes you irritable, tired and less patient, the constant tension from always being alert to your alien and rarely welcoming environment.

Remembrance Day is a trigger to reflect on the service our men and women give to us in Australia and elsewhere defending and supporting the values and morals which makes this democratic country a safe haven in which to live.

Reflecting on their sacrifice

Of course they are paid to do this, but when deployed they don’t leave if the conditions become uncomfortable and unsafe. They cannot turn away from the ghastly sights that unfold in front of them. War is brutal and horrible, there is no escaping from that fact. They don’t have a ‘trigger warning’ allowing them to distance themselves from this harrowing place they find themselves in. They cannot choose not to participate because it might cause them distress. They learn to deal with the issues, develop resilience and keep going in an environment that is often debilitating and toxic. But then they return home to a totally different world and sometimes find it difficult to convey to their families and friends the shattering effects it has on their mind and body. 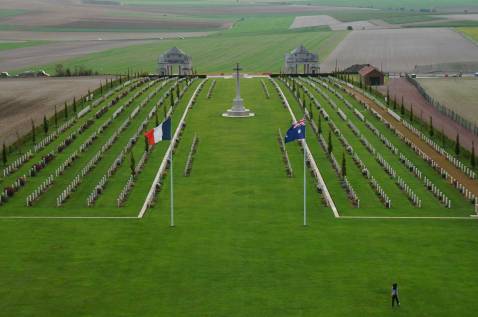 In his tragic warrior, Ajax, the Greek tragedian Sophocles portrays the psychological wounds inflicted on Greek warriors after fighting in the Trojan War.   Twenty-five hundred years ago Ajax struggled to deal with the guilt over atrocities inflicted during that conflict.  This is often thought of as the first example of PTSD.

Living your life doesn’t mean that you spend your time in rosehip jelly, insulated from what we don’t want to see or hear about.  I watch friends coping with family  members suffering from PTSD and it isn’t easy. We aren’t living in a simulator where if it becomes too terrible we can turn it off and walk out of the room. No-one should have to deal with these ghosts by themselves. 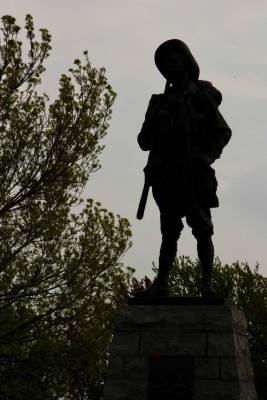 Today I will reflect not only on those who served and didn’t come home but on those who have returned and are dealing with life after what they have experienced. That can be just as challenging. No-one is ever the same when they return from the ‘Theatre of War’.